This year, the CFA franc is turning 75 years old. The currency, backed by the French treasury and fixed to the euro, is currently being used by more than 160 million people in West and Central Africa (Max Planck Sciences Po Center).

France, similar to other colonial empires of the past, created the franc zone (The UK created the sterling zone and Portugal the escudo zone)  (London School of Economics). Since the colonies have become independent states, the meaning of “CFA” (“Colonies Françaises d’Afrique”) has changed. Now, the CFA is known as “Communauté Financière Africaine” in West Africa, and “Coopération Financière en Afrique Centrale” in the Central African countries.

This article aims at giving a quick and reliable overview of the origin, advantages and disadvantages of the CFA franc.

The CFA franc’s monetary arrangements were mainly adopted as part of the Bretton Woods agreement after World War II. The devalued and fixed currency helped serve the interests of a recovering France by giving it access to critical raw materials below international market prices (Max Planck Sciences Po Center).

Formally, the system was set up by decree no. 45-0136 and signed on 25 December 1945, by General de Gaulle (Institut Montaigne). Since its creation, the CFA franc has been printed in Chamalières (France) by the French central bank (French Ministry for Europe and Foreign Affairs).

There are two central banks in Africa that serve the CFA franc zone. Both central banks have their essential monetary policies crafted under the guidance of the central bank in Paris (Financial Times). Accordingly, the CFA franc is the name of two different, interchangeable currencies. Although the names of the currencies are different, they have the same parity and follow the same monetary principles. Furthermore, the operating principles and the distribution have remained the same ever since the 1940s (Max Planck Sciences Po Center).

The benefits and drawbacks of the currency

Indeed, France is accused of reproducing misappropriate colonial relations, but, the African states concerned are fully sovereign and are able to set their own monetary policy and interest rates.

There are a number of advantages and drawbacks from having a fixed exchange rate currency. Arguably, the drawbacks outweigh the advantages. 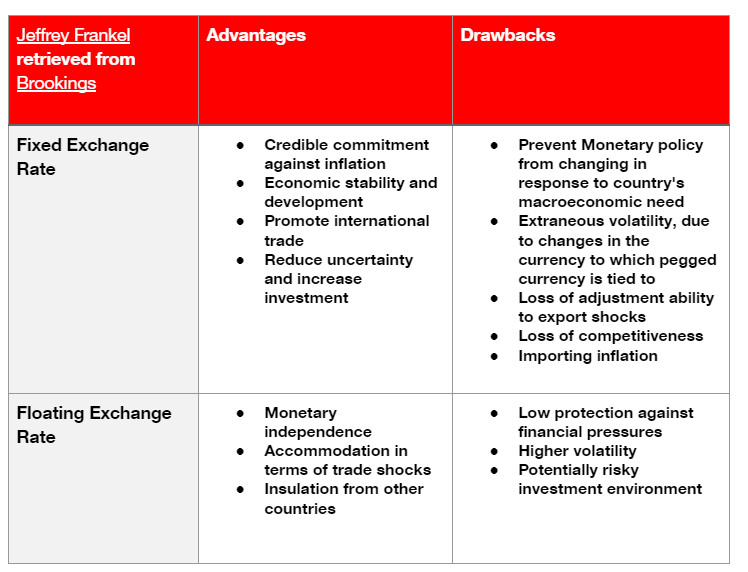 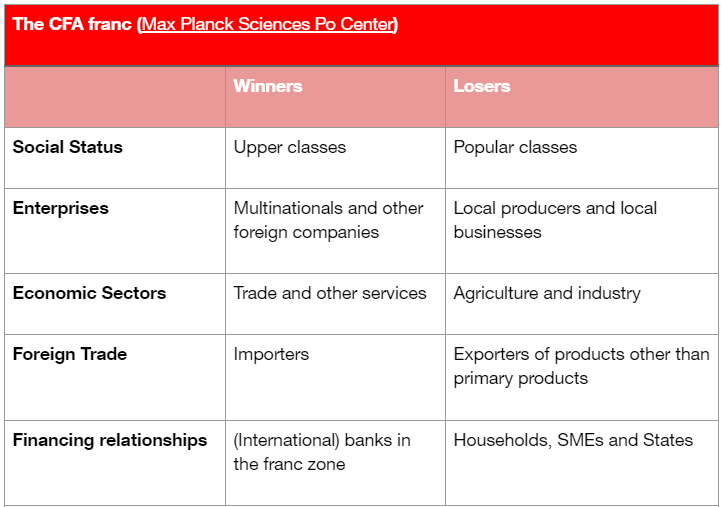 Breaking away from the CFA Zone in the past

Countries such as Guinea and Mali sought to break away from the CFA zone in the early 1960s. However, they soon found their security and  economic links to France severed by the French government. For example, Mali exited the CFA zone in 1962. It returned to the zone with full reintegration only following a coup d’état that changed the leaning of the Malean regime (PIIE) 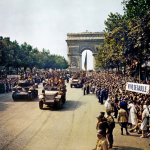 A closer look at France and her coloniesUncategorised 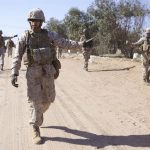