A coup d’état is the sudden and violent overthrow of a government, usually done by a small group that replaces the top power figures. A coup rarely alters a nation’s fundamental social and economic policies (Britannica). Generally speaking, there are three main types of coups: a Presidential Coup, a Palace Coup and a Putsch.

Every coup d’état has different origins, causes and effects. Researchers have differed over the precise factors leading to one. Since the years of independence, Africa has experienced more than 200 military coups, counting both successful (+80 Brookings) and failed coup attempts (African Development Bank). 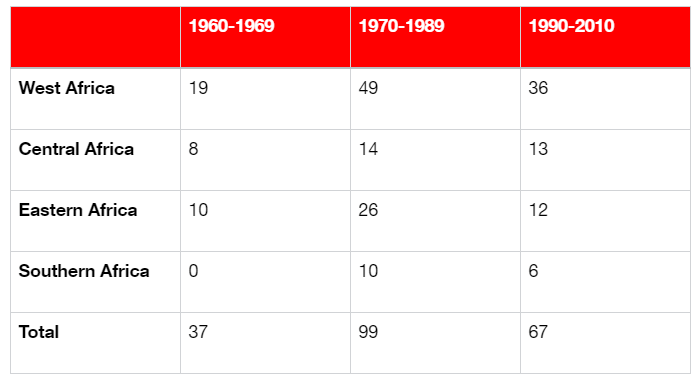 Examples of coups in Africa

Military coup in Egypt: The Egyptian Revolution (1952)
The Free Officers Movement was a group that consisted of army officers who wanted to abolish the monarchy. In 1952, the military led by General Muhammad Naguib and Nasser overthrew King Farouk. Egypt was declared a republic on 18 June 1953 (Further Reading: BBC; Middle East Monitor)

Burkina Faso (1983)
The coup in 1983, was inspired by ideological motivations and the desire to radically change the social base of the country. It was led by Captain Thomas Sankara, who had the clear desire to establish a just, reformed, and prosperous society. The charismatic leader was loved for his anti-colonialist and pan-Africanist policies. Sankara was overthrown in a coup in 1987, and assassinated shortly after (Further Reading: The Guardian; African Development Bank; Britannica).

Equatorial Guinea: The Wonga Coup (2004)
In March 2004, former British prime minister Margaret Thatcher’s son, Mark, made headlines for being involved in a failed coup. Allegedly, a coup attempt that his mother had approved. The plotters had seen Equatorial Guinea as an attractive target due to its recent discovery of oil reserves off the coast. 69 mercenaries attempted to replace Equatorial Guinea’s dictator with an exiled opposition politician (Further Reading: Foreign Affairs). 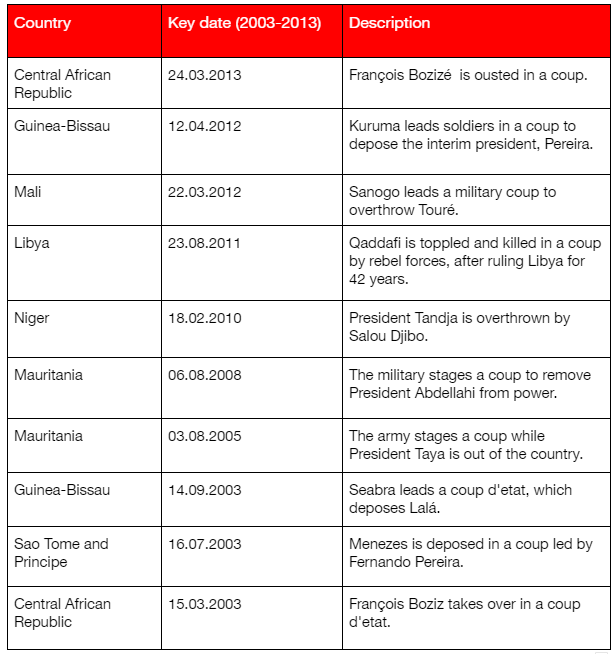 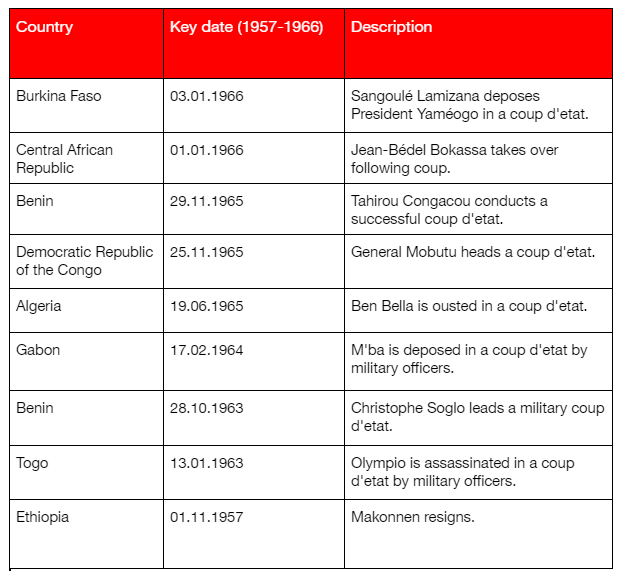 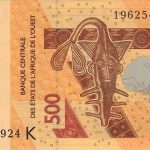 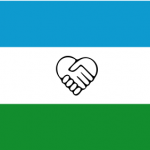